Where Do These Celiac Disease Definitions Come From? 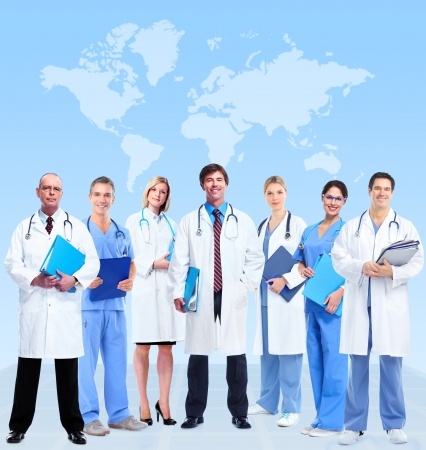 The “Oslo definitions” provided on this page refer to celiac disease definitions and related definitions upon which consensus was reached among an international, multi-disciplinary task force of physicians.

The one in-person meeting of this task force (among other methods of communication) was held in Oslo, Norway, at the 14th International Celiac Disease Symposium in June 2011, hence, the use of “Oslo” in “Oslo definitions.”

In January 2013, this task force published the results of their work in an article titled The Oslo definitions for coeliac disease and related terms in the journal Gut.

Note that “coeliac” is the perfectly legitimate British spelling of “celiac.” For the purpose of consistency on CeliacFAQ.com, I use “celiac” here and elsewhere. 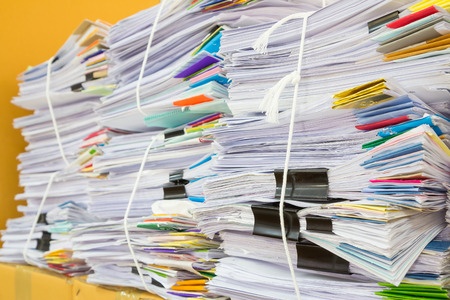 The task force defined the following terms related specifically to celiac disease. Some of these celiac disease definitions have been slightly modified to fit the structure and style of my article. I include commentary to expound on some aspect of each definition. 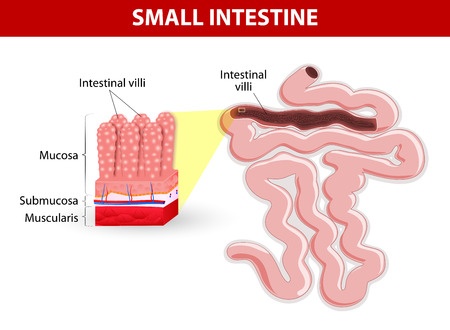 Commentary: The term “enteropathy” refers to any pathology specific to the small intestine. In biopsy-confirmed celiac disease, the intestinal villi are found to be damaged. The term for this damage is “villous atrophy.”

Equivalent terms historically used for celiac disease include: sprue, coeliac sprue, gluten-sensitive enteropathy, and gluten intolerance. The task force discourages the use of these terms.

Classical celiac disease is a form of celiac disease that “presents with signs and symptoms of malabsorption. Diarrhea, steatorrhea, weight loss, or growth failure is required.”

Commentary: The term “steatorrhea” refers to the excretion of increased quantities of fat in the stool due to reduced fat absorption by the intestines.

The classical symptoms in younger children tend to commence between 9–24 months of age. Symptoms begin at some point after gluten-containing foods are introduced in their diet. (1)

Commentary: Common symptoms of non-classical celiac disease include digestive symptoms other than diarrhea as well as extraintestinal symptoms (which are experienced outside of the gastrointestinal (GI) tract).

In fact, the most common presentation of non-classical celiac disease (and possibly the only finding) is iron-deficiency anemia. (3)

Asymptomatic celiac disease is a form of celiac disease that is “not accompanied by symptoms even in response to direct questioning at initial diagnosis.”

Commentary: The term “asymptomatic celiac disease” is synonymous with the commonly used term “silent celiac disease.” However, use of the latter term is discouraged.

People with asymptomatic celiac disease have no symptoms that respond to a gluten-free diet.

Despite having no symptoms related to celiac disease, they meet all the other criteria for a celiac disease diagnosis, including having small intestinal damage consistent with the disease.

These patients are typically identified during routine screening, which is performed because they have a family member diagnosed with celiac disease.

For a long list of possible symptoms of celiac disease, see What Are Celiac Disease Signs and Symptoms?.

Refractory celiac disease (RCD) consists of “persistent or recurrent malabsorptive symptoms and signs with villous atrophy despite a strict gluten-free diet for more than 12 months.”

Commentary: According to a 2010 article in the journal Gut, the prevalence of this form of celiac disease is unknown but probably rare. Two types of this disease have been identified: RCD type 1 and RCD type 2. The prognosis of RCD type 1 is much better than for RCD type 2.

Symptoms of refractory celiac disease are often severe and require therapeutic interventions beyond strict adherence to the gluten-free diet. For example, treatment with steroids such as prednisone or budesonide can induce clinical remission and mucosal recovery in people with RCD type 1.

Unfortunately, despite steroid treatment, people with RCD type 2 have a poor prognosis with 5-year survival rates of 40–58%. The poor prognosis is largely explained by the significantly more frequent progression to enteropathy-associated T-cell lymphoma. (5)

Commentary: To clarify, people with subclinical celiac disease do not express signs or symptoms that are sufficient for prompting celiac disease testing in routine clinical practice.

Most people who are genetically at risk for celiac disease never develop it.

For information about celiac disease genetics, see Is Celiac Disease Genetic? and What Is the Celiac Gene?.

Definitions for Other Gluten-Related Disorders

Non-celiac gluten sensitivity refers to  “one or more of a variety of immunological, morphological, or symptomatic manifestations that are precipitated by the ingestion of gluten in individuals in whom celiac disease has been excluded.”

According to Alessio Fasano, MD, “Although symptoms (particularly gastrointestinal) are often similar to those of celiac disease, the overall clinical picture [of non-celiac gluten sensitivity] is less severe.” He reported that research at the University of Maryland Center for Celiac Research showed that “gluten sensitivity is a different clinical entity that does not result in the intestinal inflammation that leads to a flattening of the villi of the small intestine that characterizes celiac disease.” (6)

Dermatitis herpetiformis is “a cutaneous manifestation of small intestinal immune-mediated enteropathy precipitated by exposure to dietary gluten. It is characterized by herpetiform clusters of pruritic urticated papules and vesicles on the skin, especially on the elbows, buttocks, and knees, and IgA deposits in the dermal papillae.”

Commentary: “Herpetiform clusters of pruritic urticated papules and vesicles on the skin” refers to blistering skin lesions that resemble herpes lesions. However, dermatitis herpetiformis is not related to or caused by any herpes virus.

Gluten ataxia is an “idiopathic sporadic ataxia [with] positive serum antigliadin antibodies even in the absence of duodenal enteropathy.”

Commentary: Gluten ataxia is one of the neurological manifestations attributed to celiac disease. “Ataxia” refers to the loss of balance and coordination of complex movements such as walking, speaking, and swallowing. The damage occurs to a part of the brain called the cerebellum.

Terms Whose Use Is Discouraged by the Task Force

In addition to providing celiac disease definitions for preferred terms, the task force listed terms whose use they discourage, along with some discussion of each “deprecated” term.

4. Fasano, A. A biopsy should not be required to make the diagnosis. American Gastroenterological Association web site. Oct 1, 2013.