Beyond Belly Aches: Identifying and Differentiating
Food Allergies and Intolerances

In the fall of 2012, I attended the annual conference of the American Medical Writers Association (AMWA) in Sacramento, CA. I volunteered to write a summary of a session about identifying and differentiating food allergies and intolerances. It's a topic that's, naturally, near and dear to my heart (and belly).

This session summary was originally published in the Spring 2013 issue of the AMWA Journal, Electronic Edition.

Jeanette N. Keith, MD, described food sensitivity as a blanket term for all reactions to food and then defined the three types of food reactions:

Dr. Keith explained that the clinical features of these different types of food sensitivities can be similar, so she recommends diagnostic evaluation to determine which mechanism is at work. Otherwise, many people self-diagnose and unnecessarily avoid entire categories of foods, which can cause nutritional deficiencies and other health problems.

Symptoms of lactose intolerance include abdominal pain, cramping, bloating, and diarrhea that occur when an insufficient amount of the enzyme lactase is produced by the villi in the small bowel to break down the milk sugar lactose. Without sufficient lactase, the excess sugar escapes to the colon where gut bacteria breaks it down for absorption, causing symptoms in some people.

Dr. Keith also cited a 2011 study in the American Journal of Clinical Nutrition in which participants with self-perceived lactose intolerance opted for a restriction in dairy intake without increasing their consumption of nondairy calcium. (2)

Dr. Keith explained, however, that it is important to maintain sufficient intake of calcium and dairy foods. For those who do, the risk of developing hypertension and diabetes is reduced by a third. She noted that most Americans do not consume enough calcium and that even patients diagnosed with lactose intolerance do not need to exclude all traces of dairy products from their diet.

According to Dr. Keith, the gold standard for diagnosing lactose intolerance is the hydrogen breath test, which is the least expensive, least invasive, and most available method. 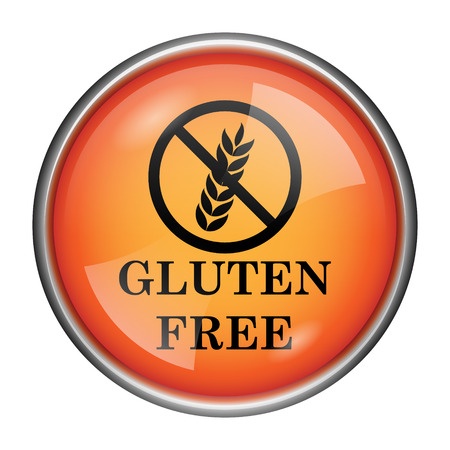 Gluten intolerance is also known as “gluten sensitivity.” Dr. Keith described gluten as a protein present in many grains, although wheat, rye, and barley are the grains that are typically associated with gluten intolerance. The portion of this protein called gliadin causes the most inflammation in gluten-sensitive people. According to Dr. Keith, gluten intolerance includes:

Dr. Keith recommends screening for this disease in any patient who has been diagnosed with diarrhea-predominant irritable bowel syndrome. However, a fifth of patients with celiac disease initially have no symptoms, she stated.

In addition to the nonspecific gastrointestinal symptoms common to all the “masqueraders,” Dr. Keith explained, other indictors of possible celiac disease can include anemia, osteoporosis, constipation, and abnormal liver tests.

The diagnosis of celiac disease requires compatible clinical symptoms and serologic testing. In most cases, Dr. Keith recommends the immunoglobulin A tissue transglutaminase (IgA tTG) blood test. For the 2% to 3% of the population with an IgA deficiency, she recommends the IgG tTG test.

If serologic testing is positive, the gold standard is to confirm the diagnosis with a small-bowel biopsy. If the diagnosis is unclear, genetic testing can be performed.

If a patient has already begun a gluten-free diet, serologic testing might be negative, even if the patient has celiac disease. However, Dr. Keith noted, a gluten-challenge diet is no longer recommended for such patients. Unfortunately, no medical tests can confirm non-celiac gluten sensitivity, but an elimination diet can prove useful.

Duyff noted that the unintended consequences of grain avoidance (particularly whole grains fortified with nutrients) include the loss of complex carbohydrates as an energy source, and deficiencies in fiber, magnesium, selenium, iron, the B vitamins, and folic acid.

The health benefits of consuming whole grains, Duyff noted, include a reduction in constipation and heart disease risk, and assistance with weight control. In addition, grains fortified with folic acid consumed before and during pregnancy can help reduce neural tube defects in the fetus. 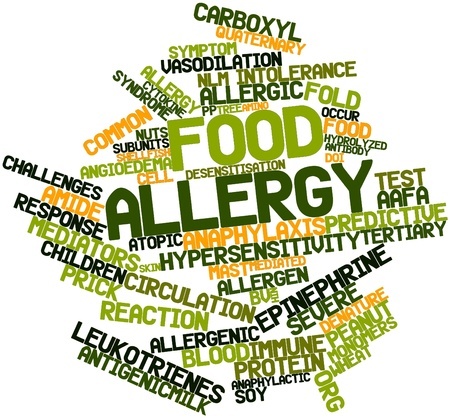 Duyff described the case study of an 8-year-old boy named Daren who suffered from itchy eyes, swollen lips and tongue, sneezing, and nausea. On the basis of his medical history, food diary, physical exam, and an elimination diet, lab testing was performed. He underwent a skin prick test, RAST (radioallergosorbent) blood test, and food challenge test. Daren was diagnosed with allergies to wheat and dairy, which are common allergies in children (as are allergies to eggs, peanuts, soy, and tree nuts).

Duyff explained that with wheat, the food allergy reaction is to the proteins albumin and globulin fractions. With dairy, the reaction is to a milk protein, for example, casein. For Daren, all milk and milk products must be avoided, and all wheat products and foods made with wheat must be avoided; however, wheat substitutes, including rye and barley, can be safely consumed.

Daren's family should apply the following strategies to keep him safe:

Duyff concluded her talk by challenging the audience to correct misconceptions about food sensitivities, encourage diagnostic evaluations for gastrointestinal symptoms, and communicate strategies that help people with food sensitivities manage them “without compromising good nutrition, health, or the enjoyment of eating.”

Alysson Troffer, a technical communicator in the information technology industry for 16 years, recently left her position to pursue a career in medical writing and editing.