What foods contain gluten? Prepare yourself: The list is long! In fact, I split it up into three lists to make this information easier for you to absorb.

When purchasing processed or packaged foods, always check ingredient labels. In many cases, it is easy to determine what foods contain gluten because their ingredient label contains the word “wheat,” “barley,” or “rye.” However, hidden sources of gluten can be tricky.

When eating out, assume that the less-than-obvious foods in these lists contain gluten—unless proven otherwise.

The following are the three lists that describe what foods contain gluten, which you must avoid if you have celiac disease or non-celiac gluten sensitivity (often shortened to “gluten sensitivity“): 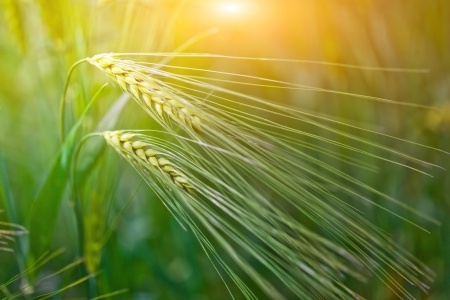 Technically, all cereal grains contain some form of gluten. Yes, even corn and rice. And some people with celiac disease or gluten sensitivity need to avoid them as well. It all depends on which forms of gluten you are sensitive to.

But the traditional advice for celiacs and other gluten-sensitive people is to avoid wheat, barley, and rye (and sometimes oats because of potential cross-contamination with wheat).

If you are following the traditional gluten-free diet, the following list includes the grains to avoid.

On an ingredient label, you might see wheat, barley, and rye in their Latin names. They are: Triticum vulgare (wheat), Hordeum vulgare (barley), Secale cereale (rye), Triticale (a cross between wheat and rye), and Triticum spelta (spelt, a wheat variety).

Pseudo grains such as amaranth, buckwheat, and quinoa are not grains. Rather, they are the grain-like seeds of broad-leafed plants. Unfortunately, these pseudo grains are sometimes cross-contaminated with gluten. Some experts recommend avoiding them as well for people who have celiac disease or gluten sensitivity, but many don't.

If you are eating pseudo grains and not healing as expected, it might be worth doing some medical detective work and removing them from your diet—at least temporarily. It might be that the brand you are eating is contaminated with gluten, but a different brand would work for you.

Or, it might be that these pseudo grains are hard for you to digest because your gut needs more healing time. In that case, you could try reintroducing them into your diet later. 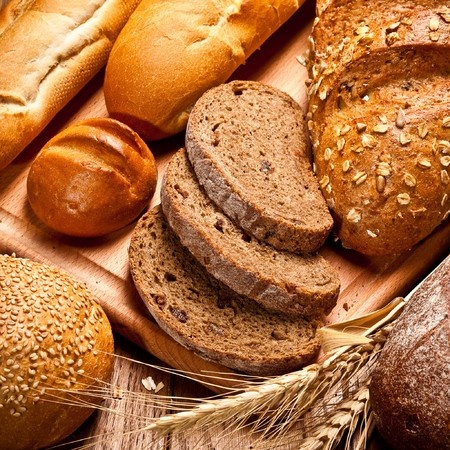 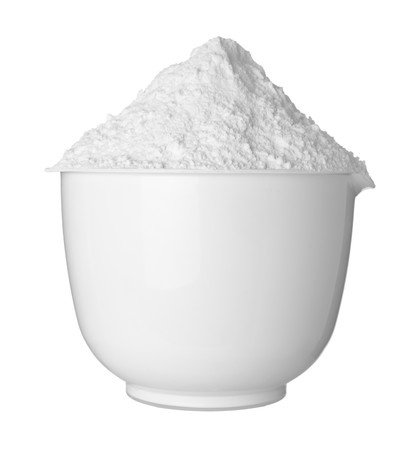 A bowl of baking powder

To determine whether the following additives contain gluten, you probably need to ask the manufacturer of the product in question. Sometimes, a manufacturer's web site provides more details about ingredients.

For detailed information about food additives, check out the FDA's Overview of Food Ingredients, Additives & Colors.